Optimum performance, efficiency, reliability and the best possible price. These were the requirements of one of Britain’s leading utilities companies, as they sought a new supplier of auger drive units for their large fleet of Truck Cranes. 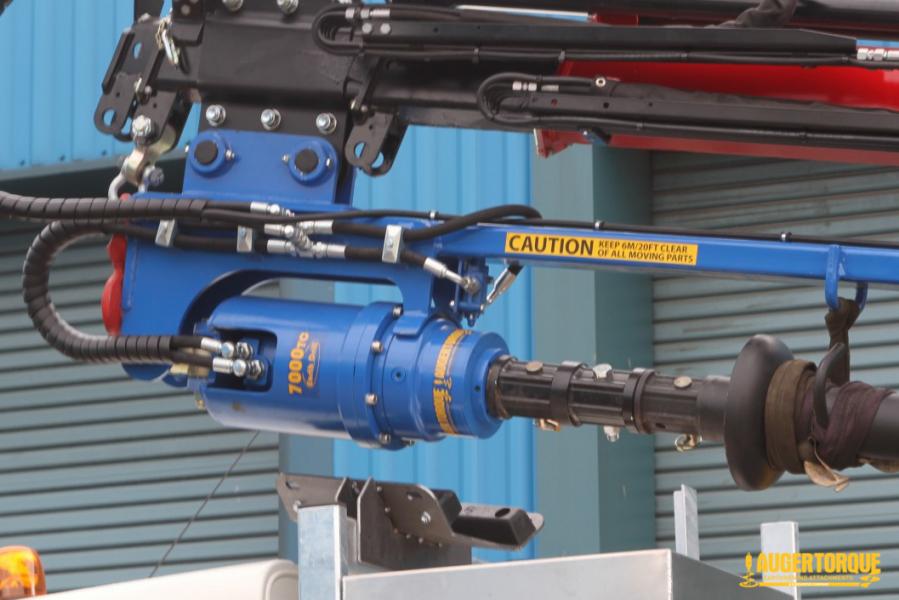 Auger Torque Europe, in a joint venture with parent company Kinshofer UK, managed to secure the highly sought after tender worth several hundred thousand pounds with a supply period spanning over the course of a number of years.

At the forefront of the deal and one of the main reasons Auger Torque Europe & Kinshofer UK eventually got the nod for this deal is of course the vast experience both companies have in their particular area of specialisation. Kinshofer GmbH, founded in Germany in 1971, brought their knowledge of the crane industry to the table, which perfectly complimented Auger Torque’s expertise in delivering world-class earth drilling equipment at the right price.

After initial consultations with Auger Torque’s specialist team the ideal drive unit, an Earth Drill 7000TC, was matched to the utility company’s fleet of newly acquired truck cranes. Auger Torque’s drive units are available with a huge variety of hydraulic motors and gear ratios to ensure that the unique flow and pressure characteristics of the host machine can be met accurately. This ensures the right balance between performance and reliability is met and will ensure the product will have a long and hassle free service life.

Ground conditions in this case could not be predicted as the company’s truck cranes operate anywhere in the UK in any kind of season & weather, however after vigorous testing the Earth Drill 7000TC, delivering close to 7000Nm of torque turned out to be more than satisfactory and outperformed the variable speed units it was to replace by a substantial margin. The customer was amazed by how well Auger Torques auger drive was getting the job done, ultimately allowing holes to be drilled up to 1m wide and 5m deep at a much faster rate than they had previously experienced.

Another advantage Auger Torque’s solution had over the previous suppliers offering was the Rope Wind Hitch designed and assembled in house at it’s UK factory. This optional extra allows for true one-man operation during the various installations the company has to perform on a daily basis. The complete package provides fantastic ease of use for the operator and means installations are now completed in a much shorter time frame than previously thought possible.

Auger Torque Europe is excited to have been part of such an elegant solution for a complex problem and to be able to provide their new customer with a product, which will perform for them time and time again for many years to come. 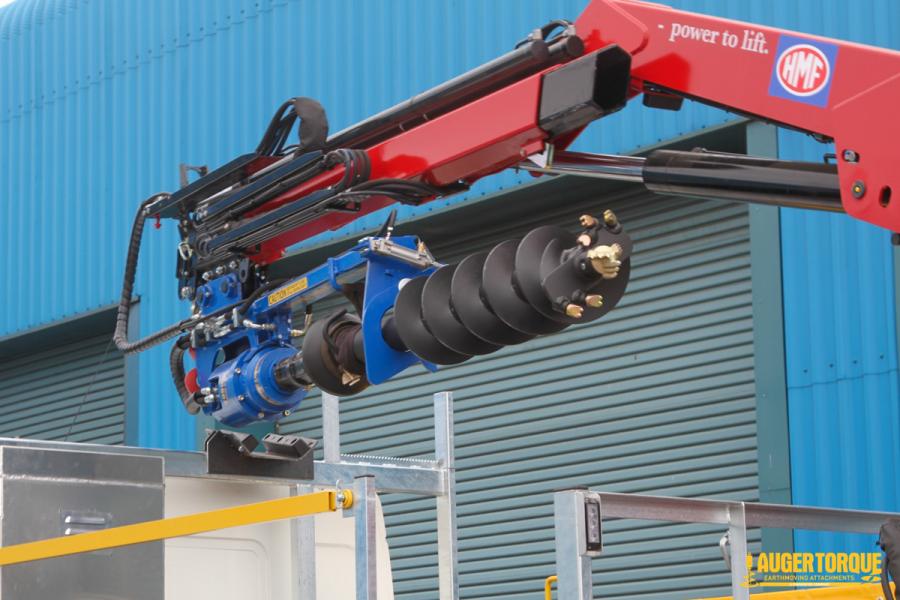 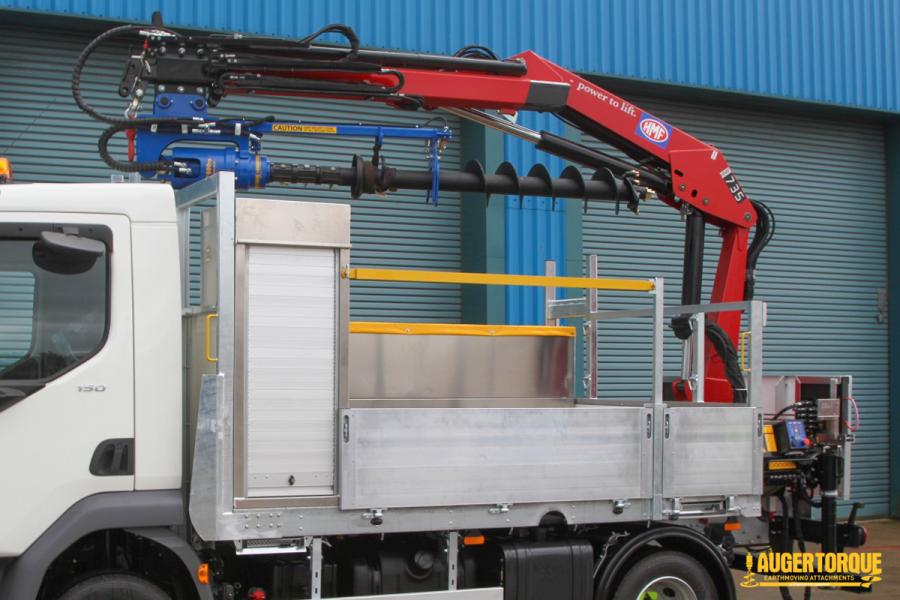 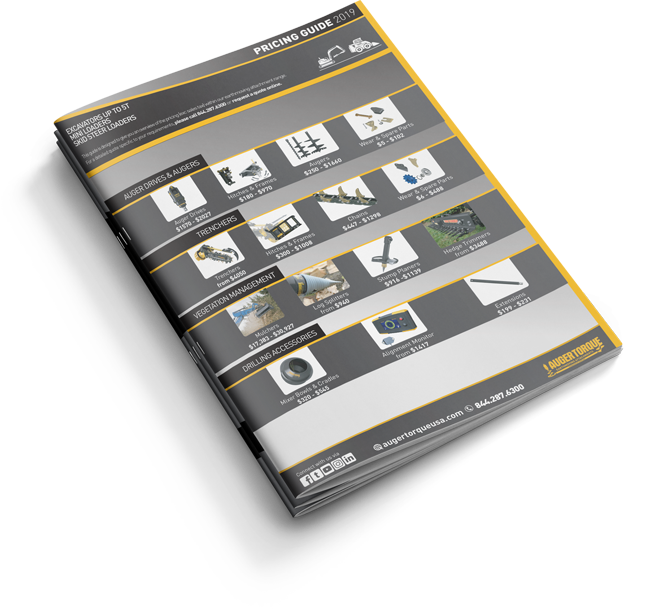 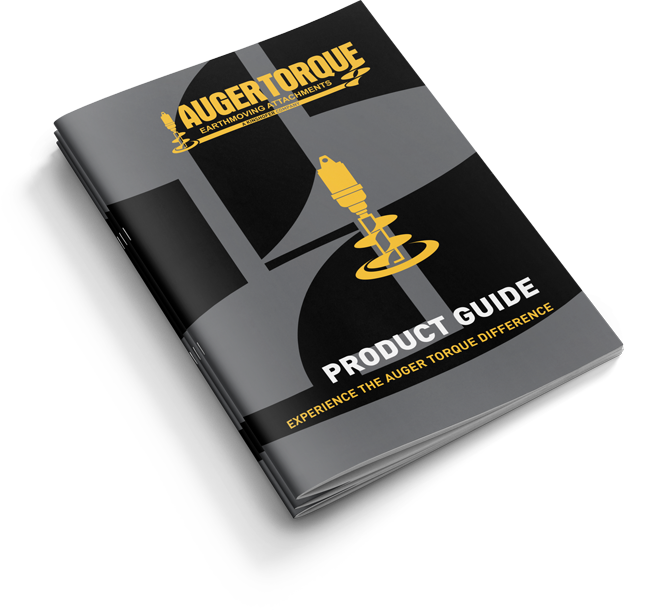